ROCKINGHAM — A homecoming win was never in doubt for the Richmond Raider football team on Tuesday, which shut out Southern Lee High School 58-0.

Prior to the game, the members of the Richmond homecoming court were recognized by PA announcer Jim Butler.

A season-high five turnovers, two of which resulted in a touchdown, were key plays made by the Raider defense that held the Cavaliers to -17 yards of total offense.

Lampley picked up a loose ball forced out by freshman Joe Parsons and ran 15 yards to the house in the first quarter to make it 14-0. Steele scored the game’s final touchdown, scrambling 32 yards to the end zone after another Southern Lee fumble.

Adding to Lampley’s first-quarter turnover, seniors Jaleak Gates and Emerson Wall each had one interception. Wall’s pick came first at the 20-yard line, which resulted in a passing score to senior Javares Stanback from senior quarterback Kellan Hood.

Gates caught a tipped ball at the Southern Lee 44-yard line and returned it to the 17-yard line, leading to senior Nasir Crumpton’s lone rushing score of the game.

Junior running back Taye Spencer opened the scoring with a two-yard rushing touchdown on the Raiders’ second drive.

In the second quarter, Hood rushed for a 15-yard touchdown and a bad snap on a punt by the Cavs resulted in a safety.

Capping a 44-point first half, junior quarterback Emoni McBride laced a 24-yard strike to senior Cason Douglas in the back corner of the end zone with 14.1 seconds left. Douglas made the catch around a defender while falling backward.

Junior defensive lineman Jabori Hester forced and recovered a fumble in the early part of the fourth quarter, which resulted in McBride rushing into the end zone from one yard.

For a full recap of Tuesday’s win, complete with video interviews from players and head coach Bryan Till, click here.

Below are photos taken by sports editor Kyle Pillar of Richmond’s 58-0 win over Southern Lee on Tuesday. 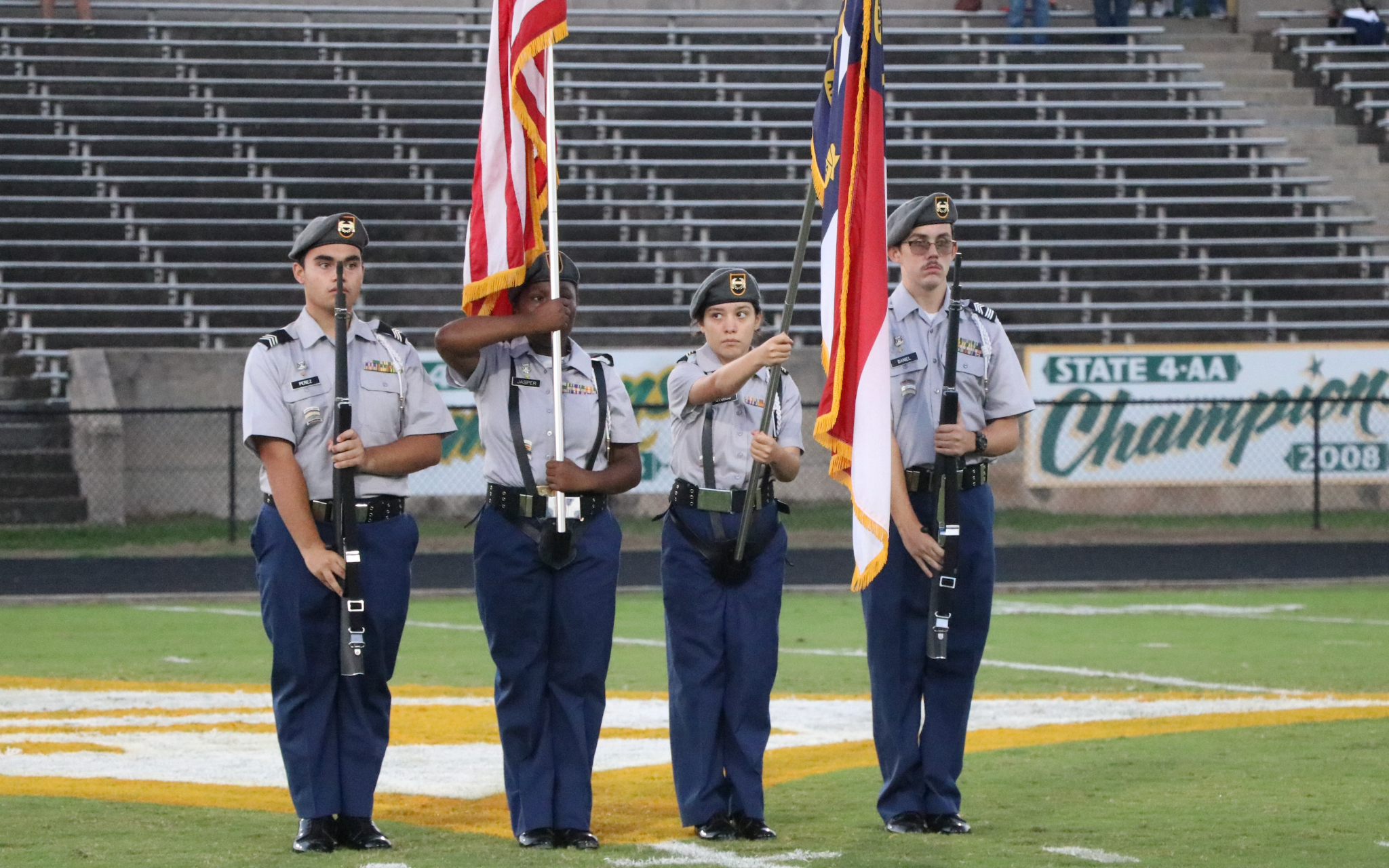 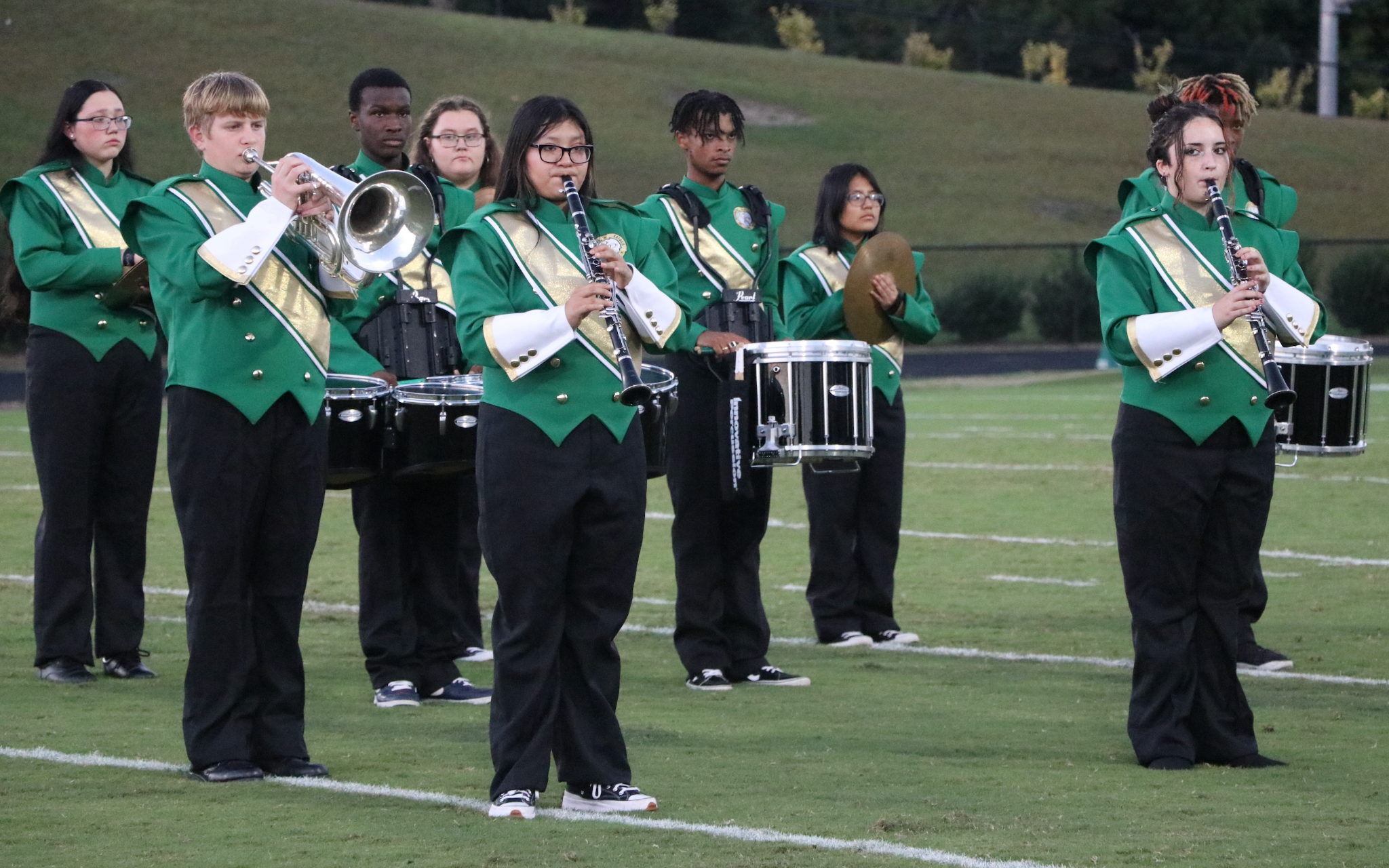 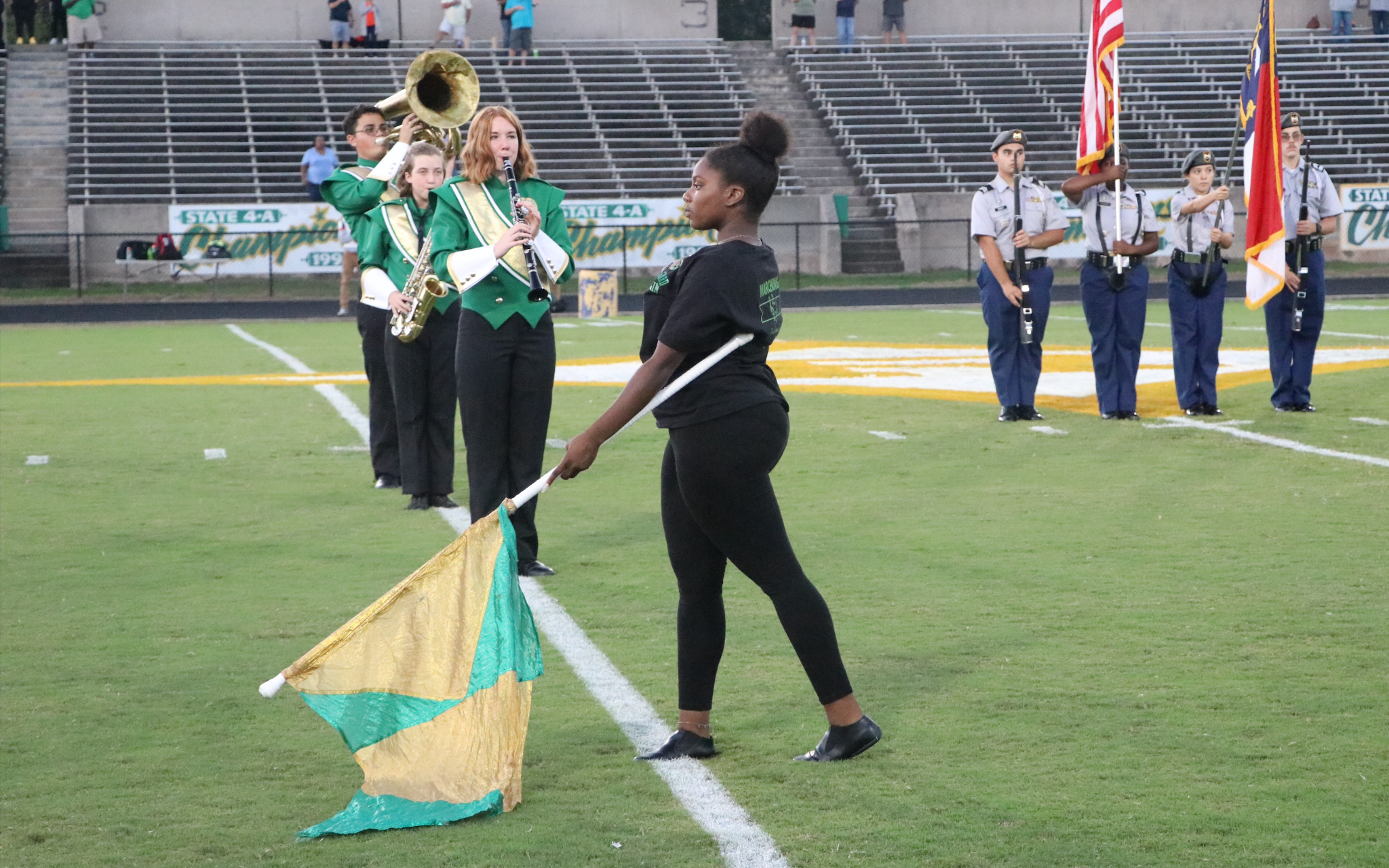 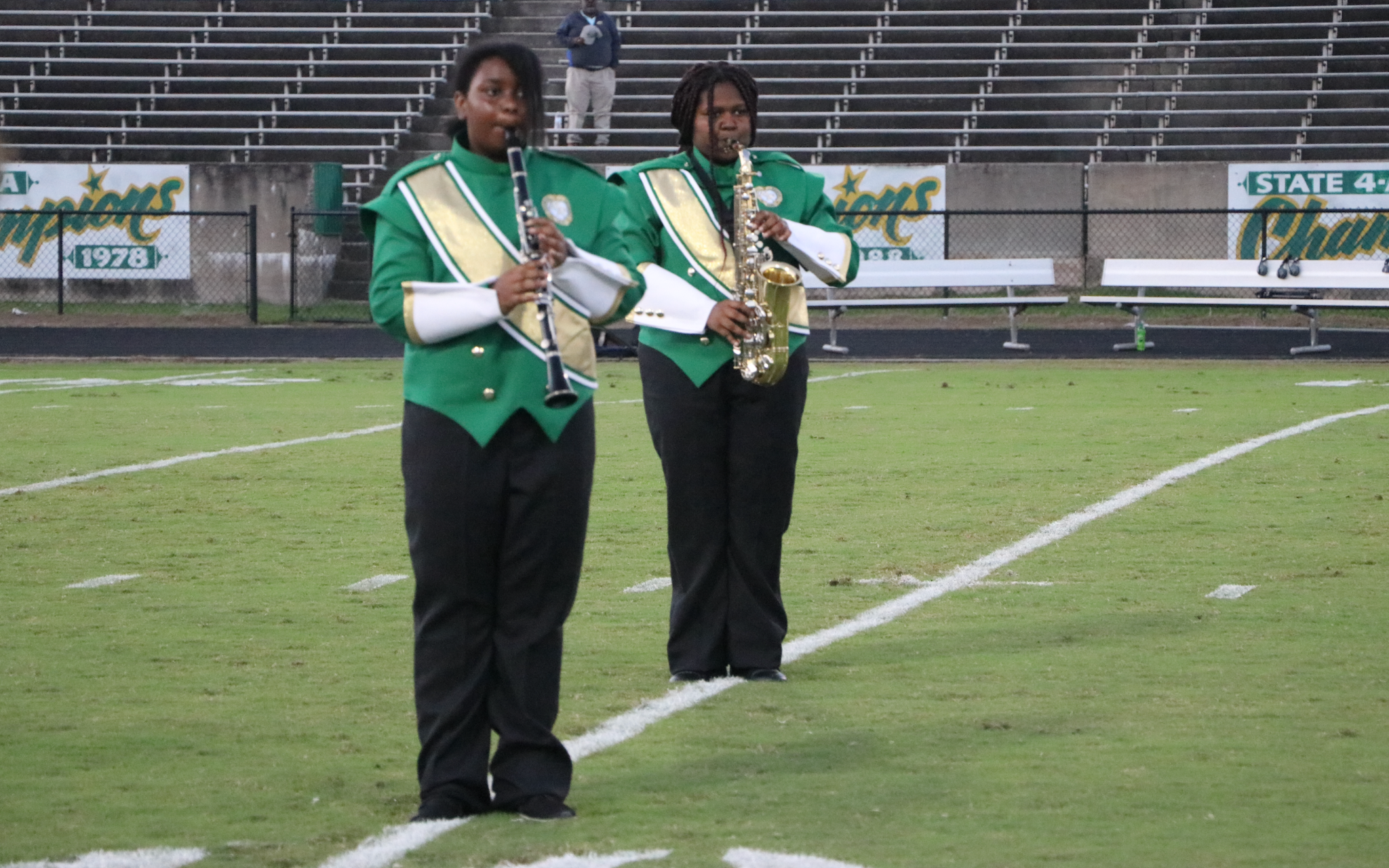 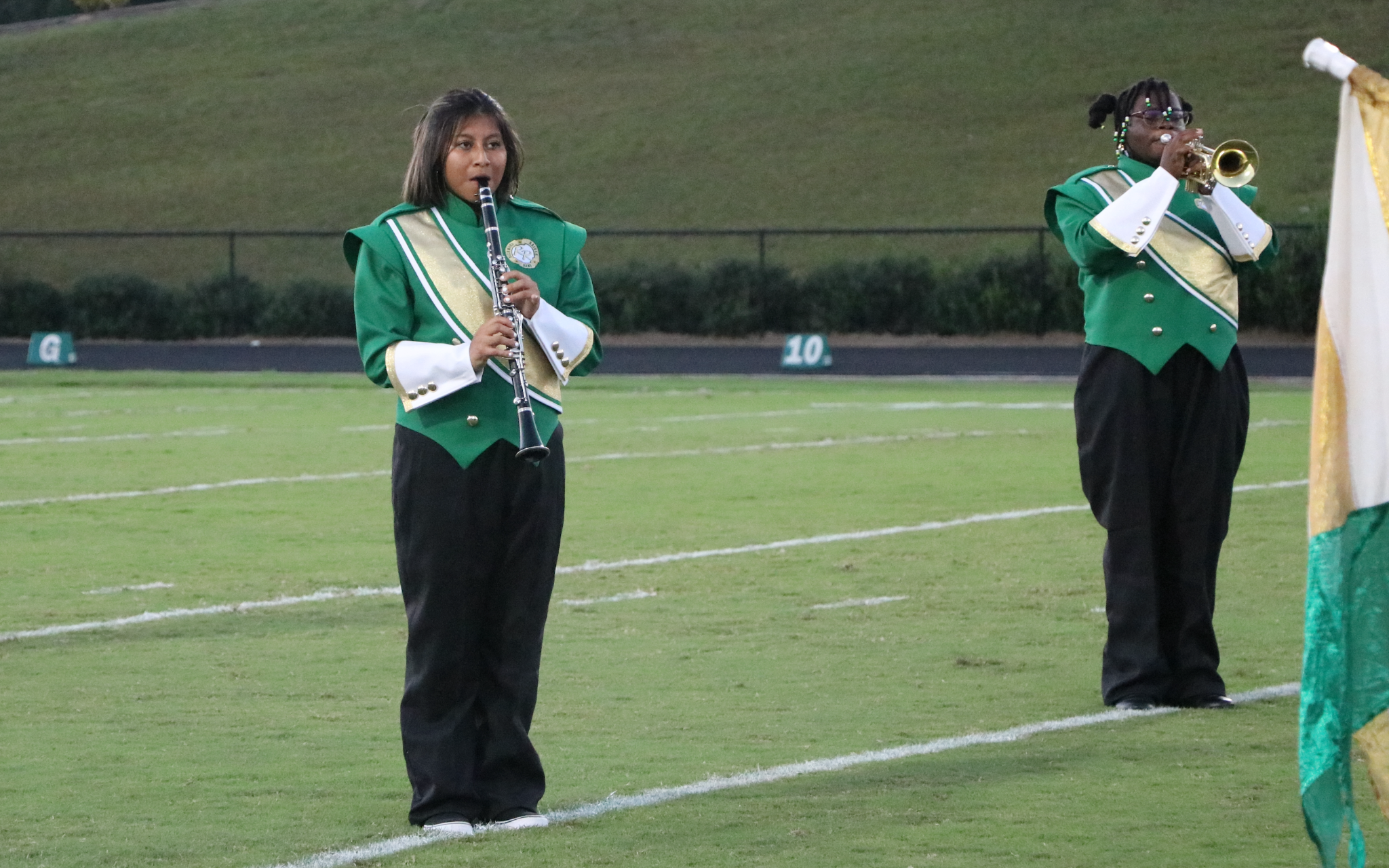 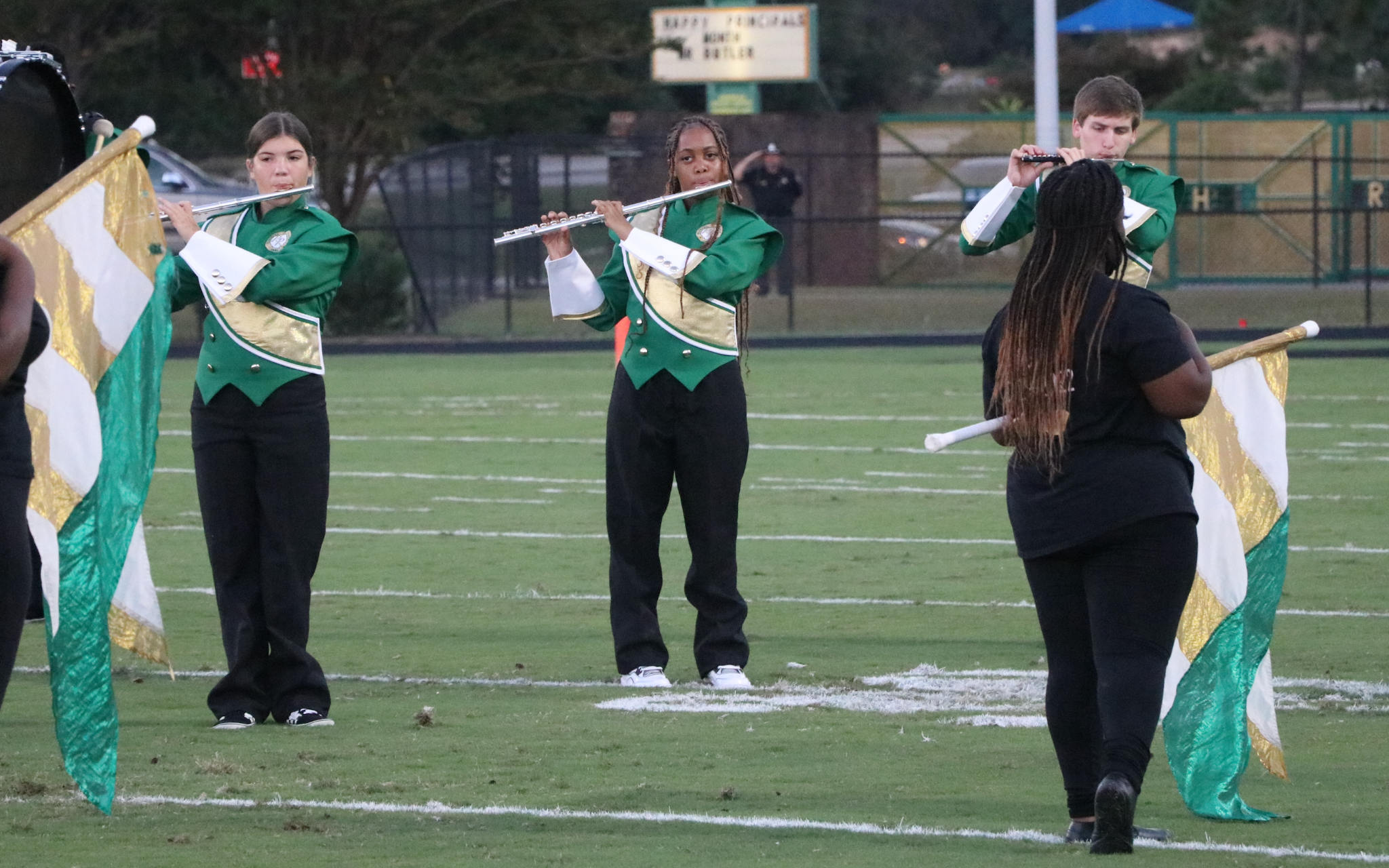 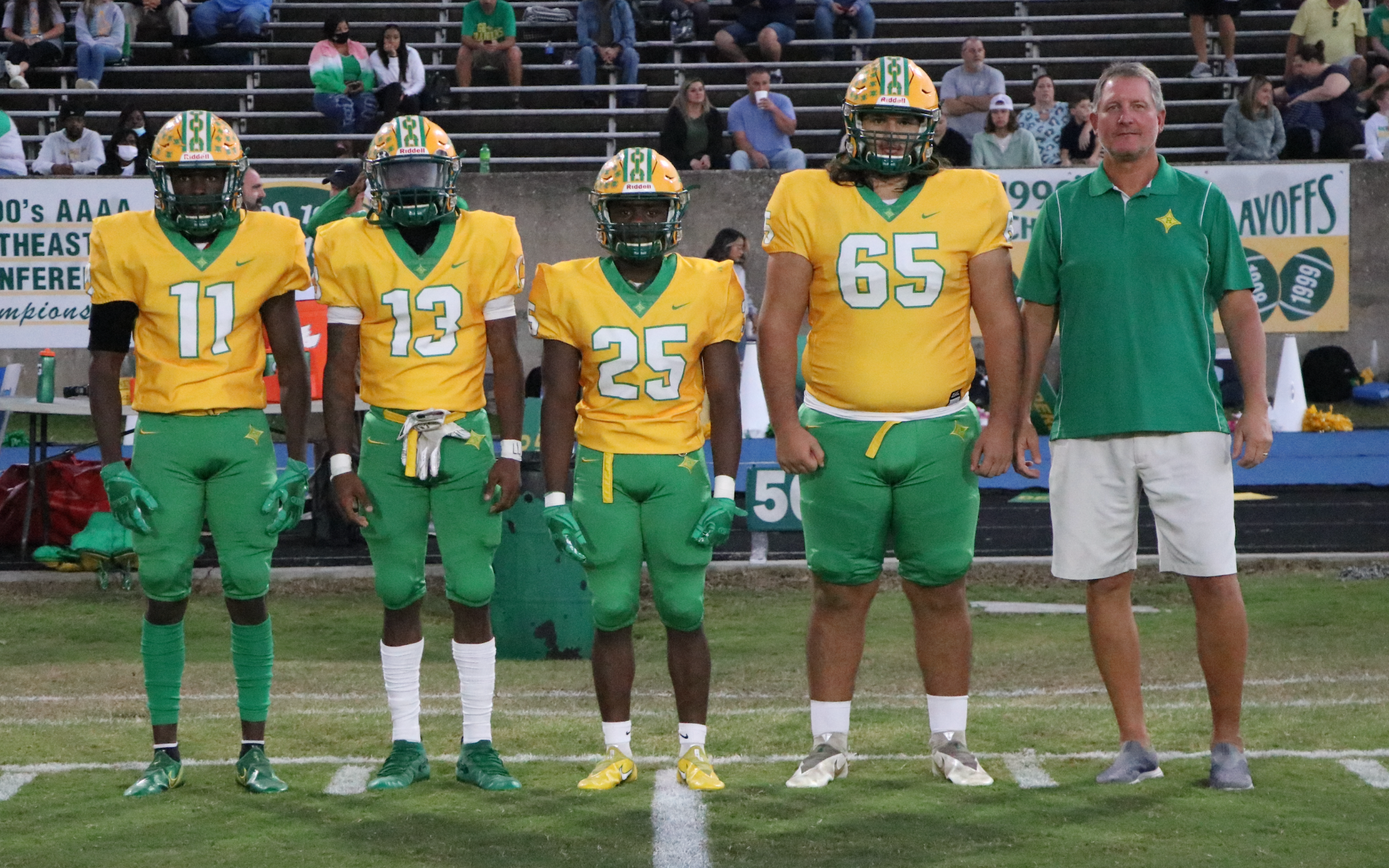 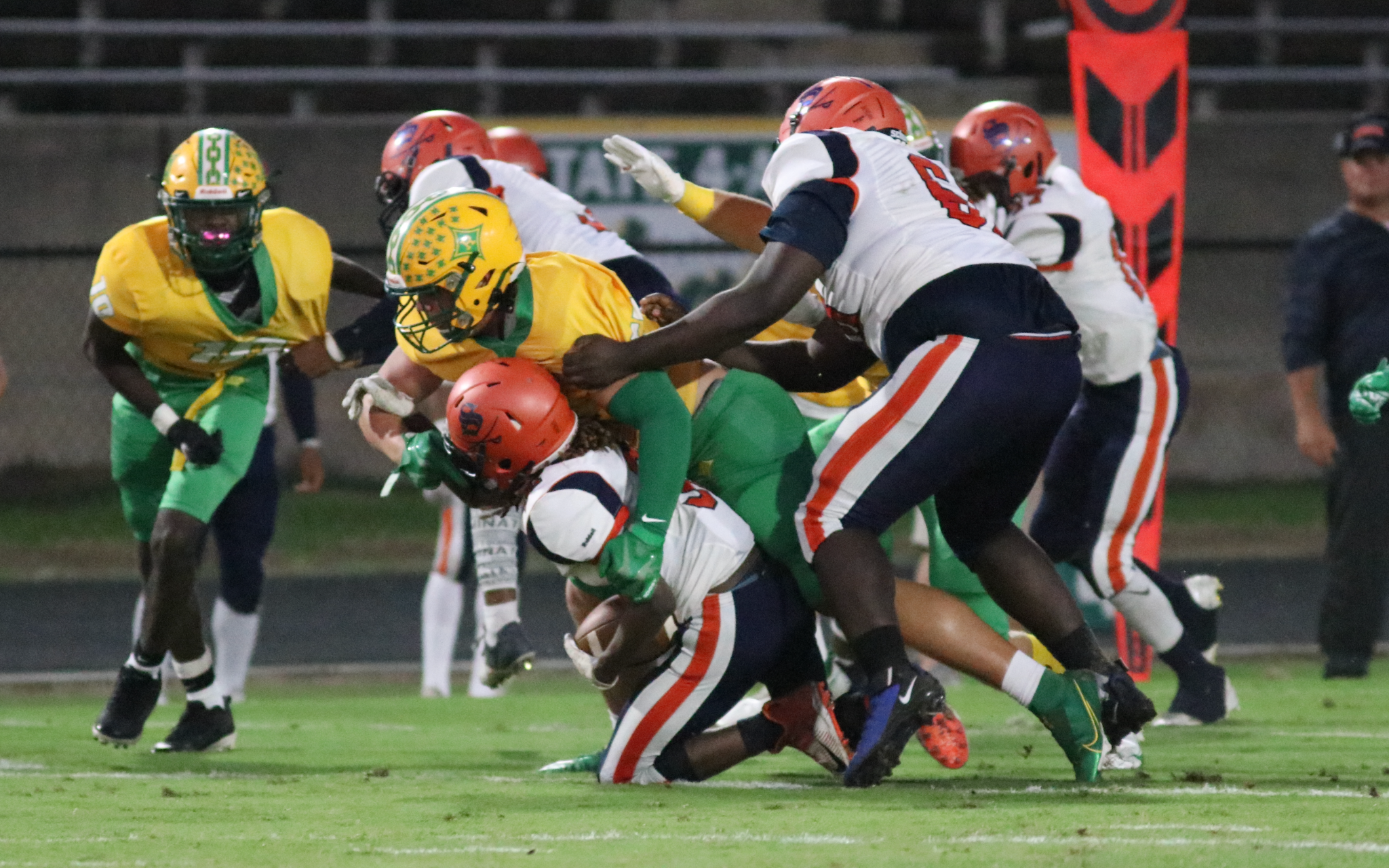 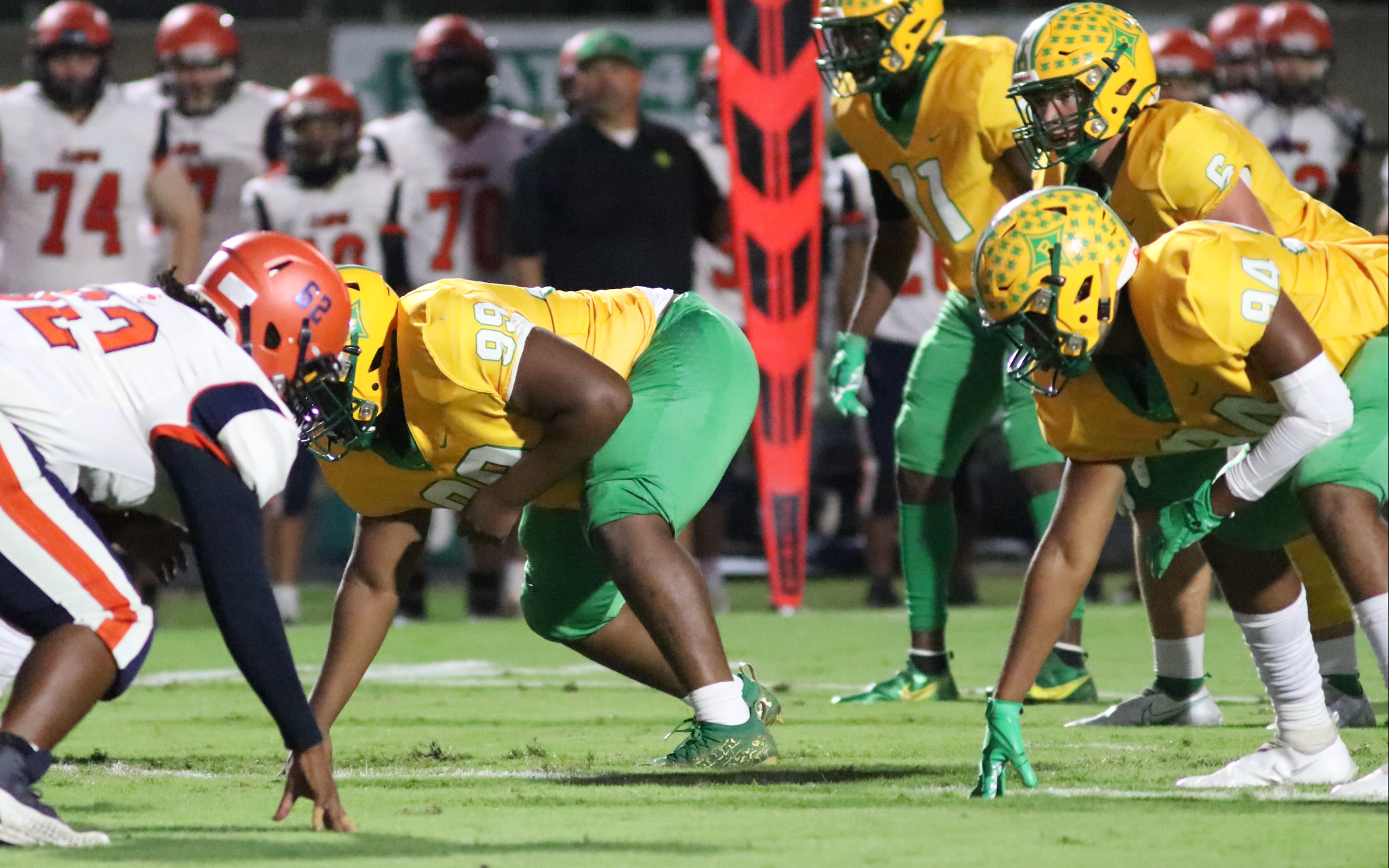 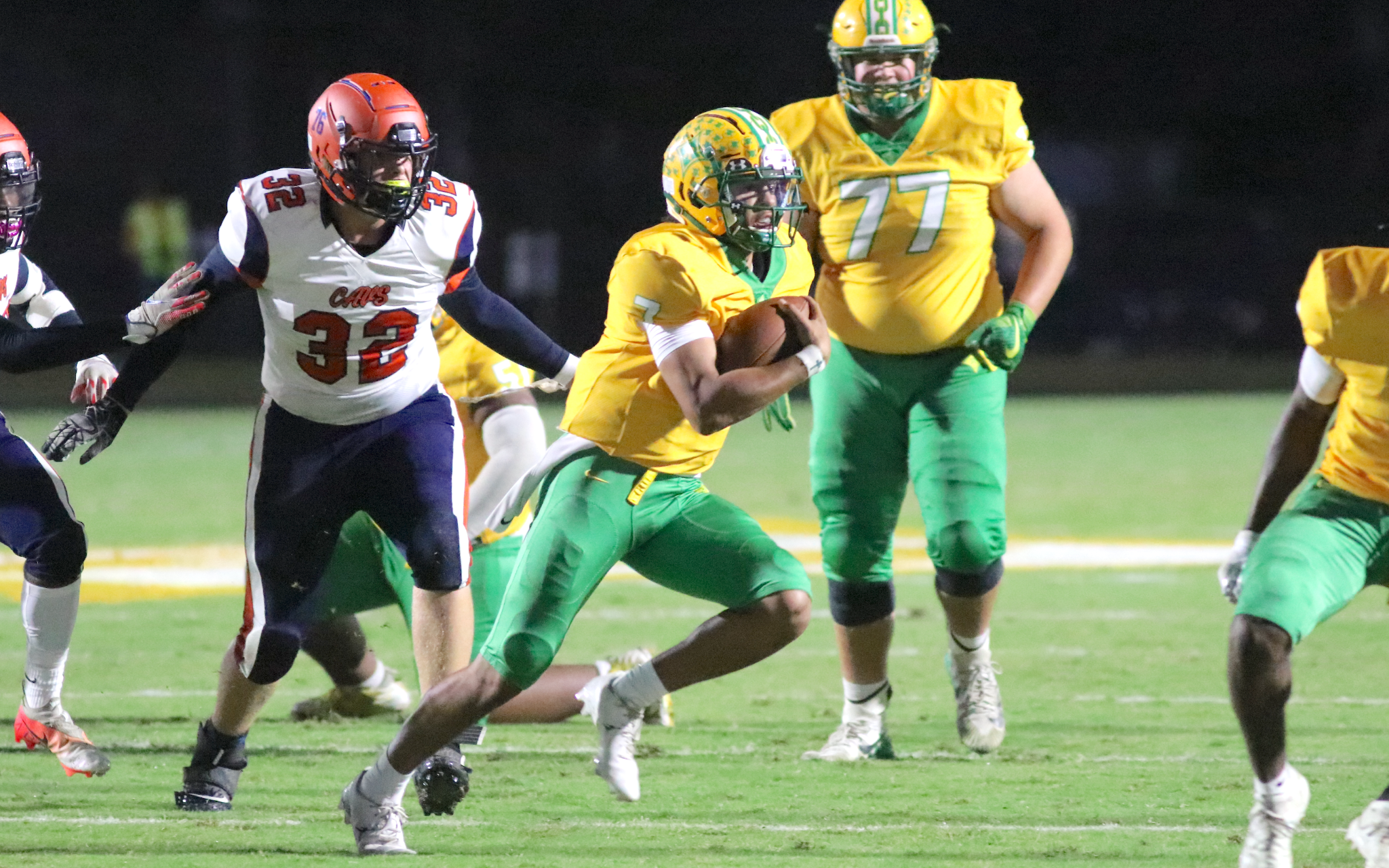 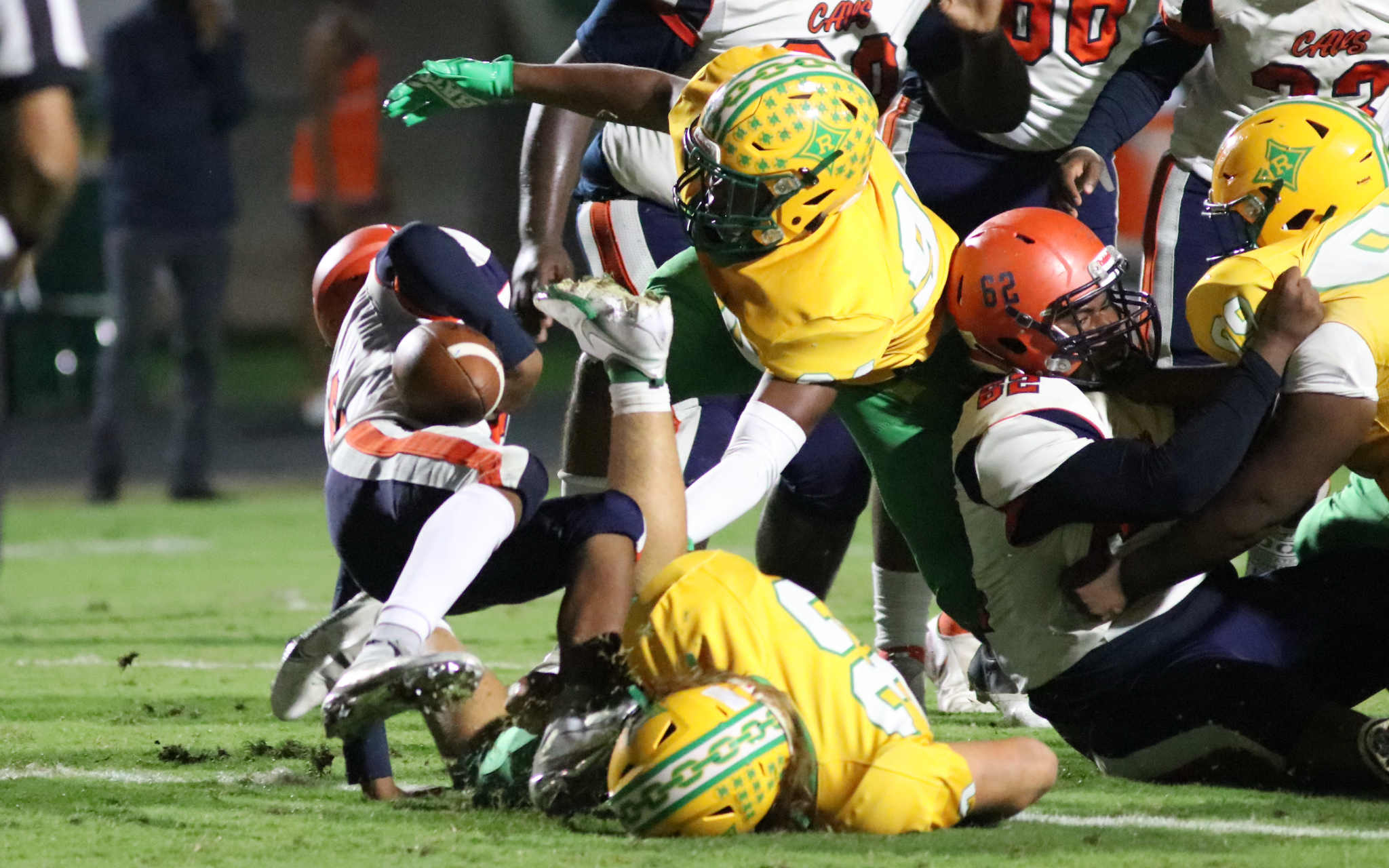 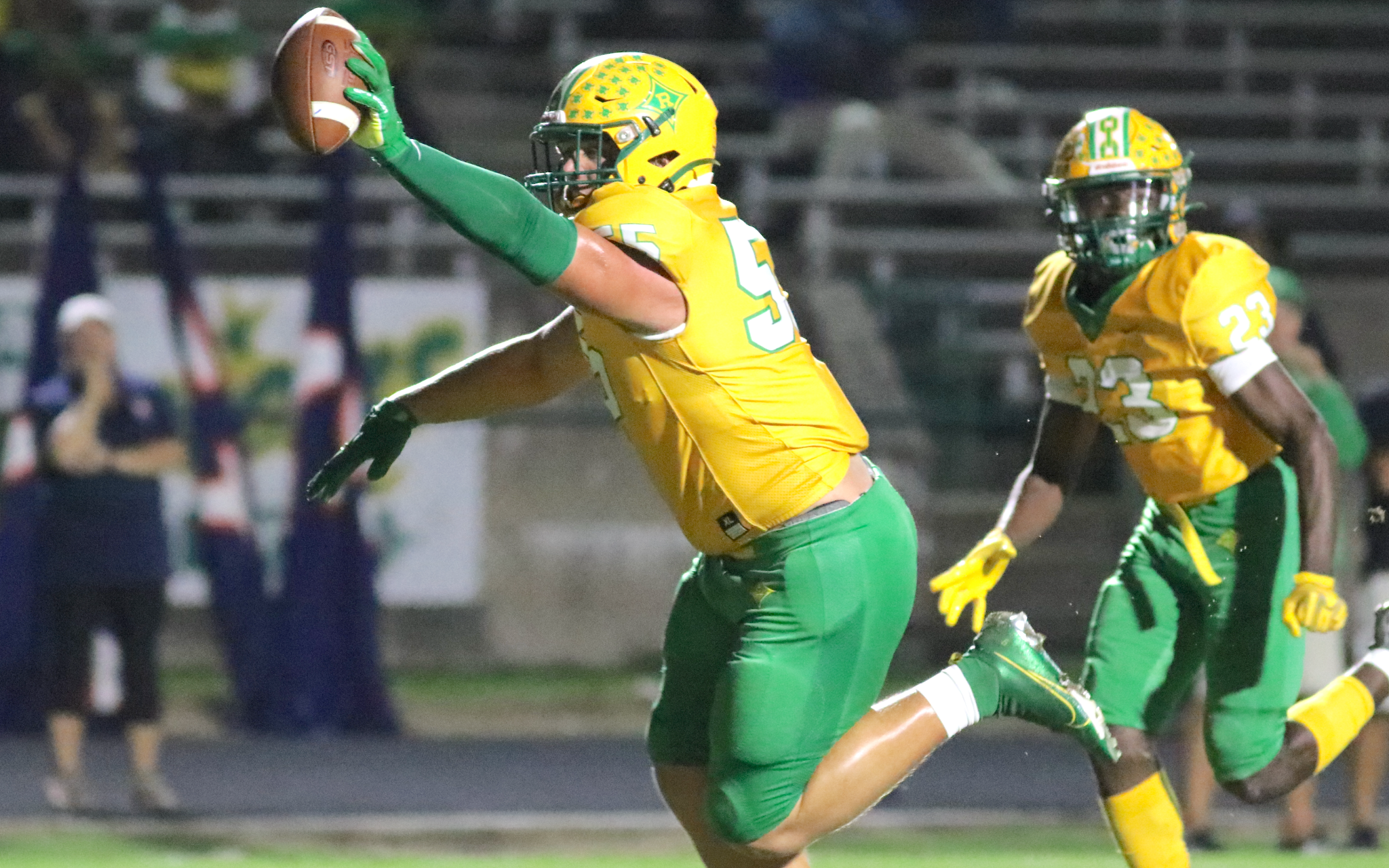 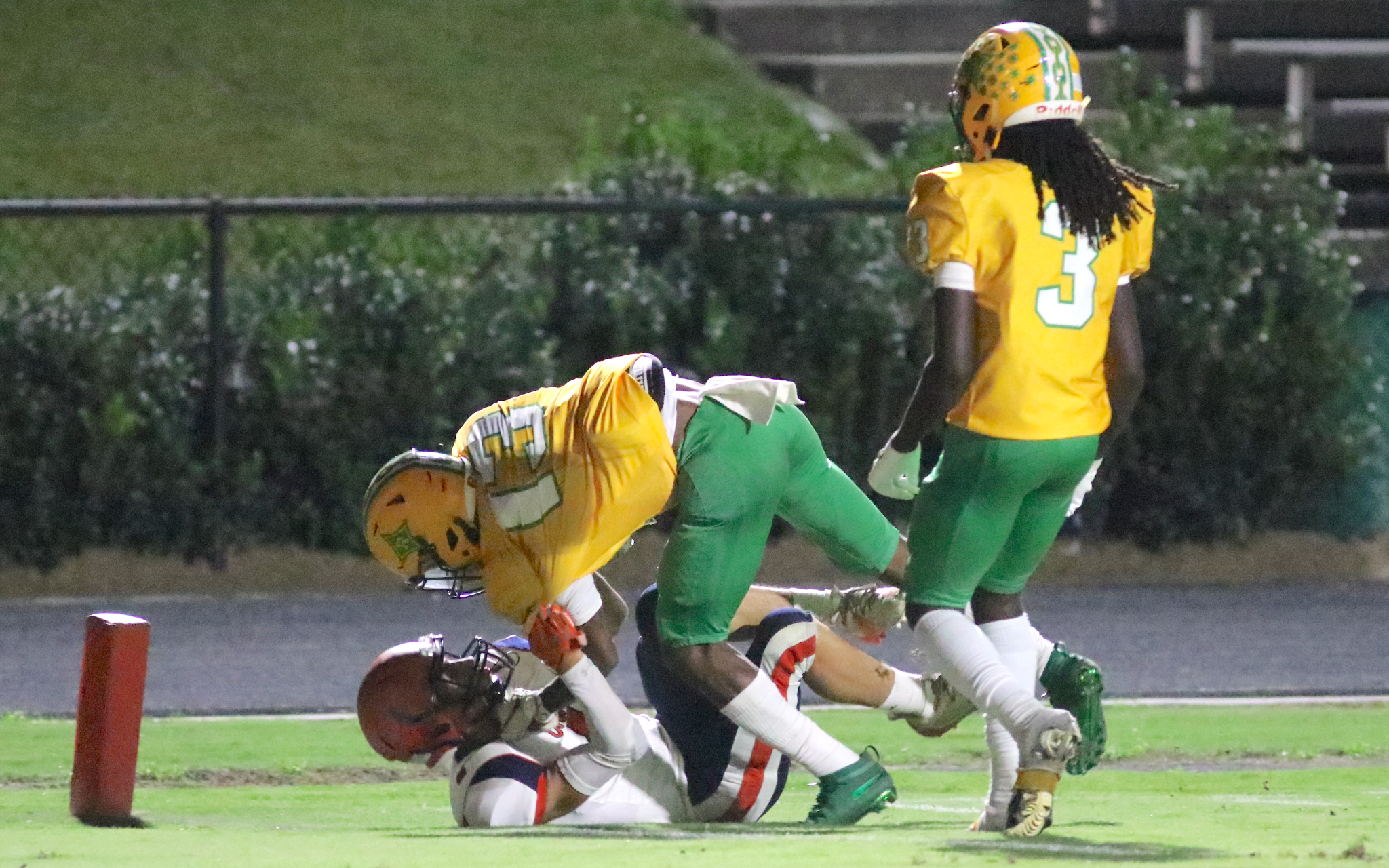 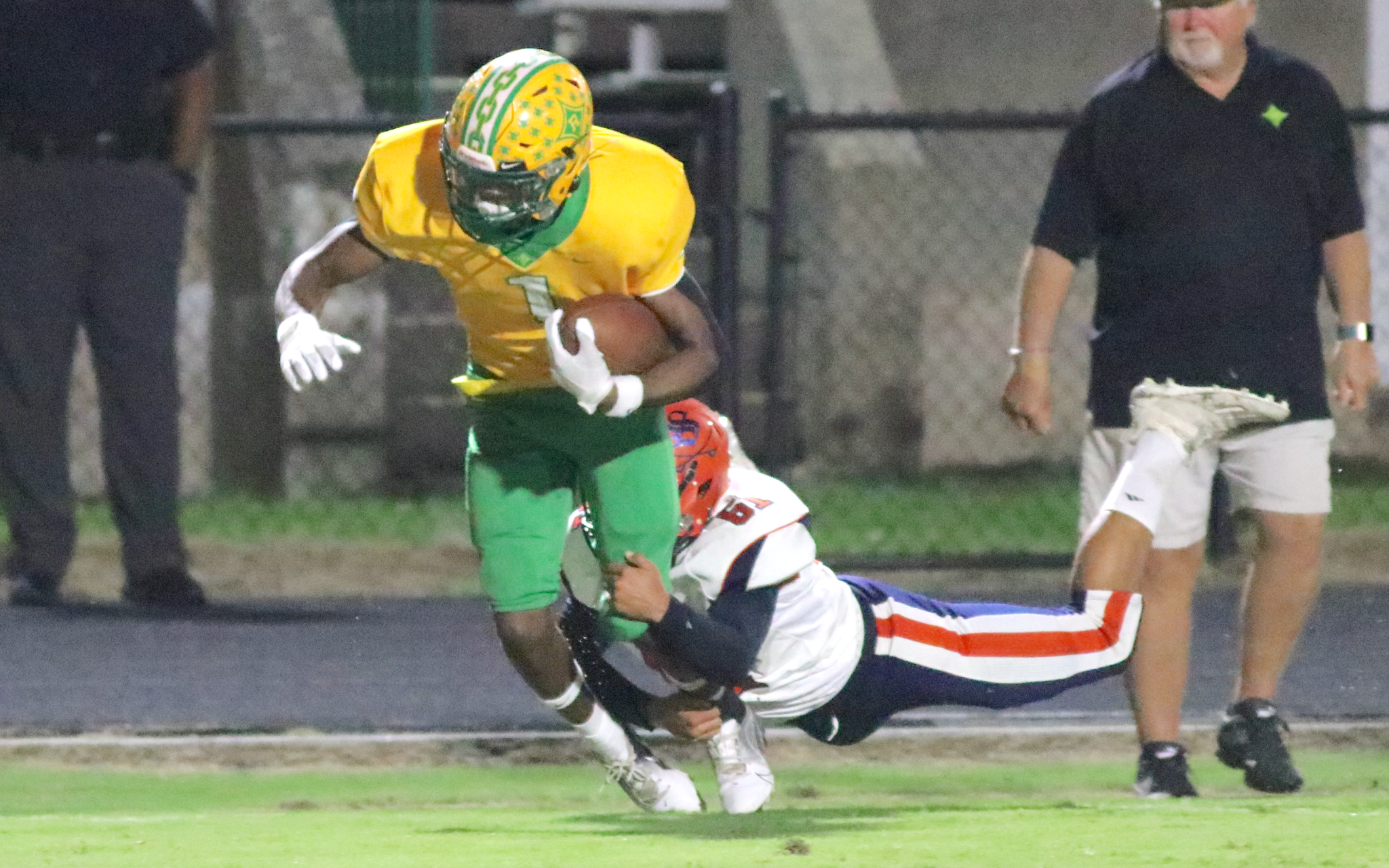 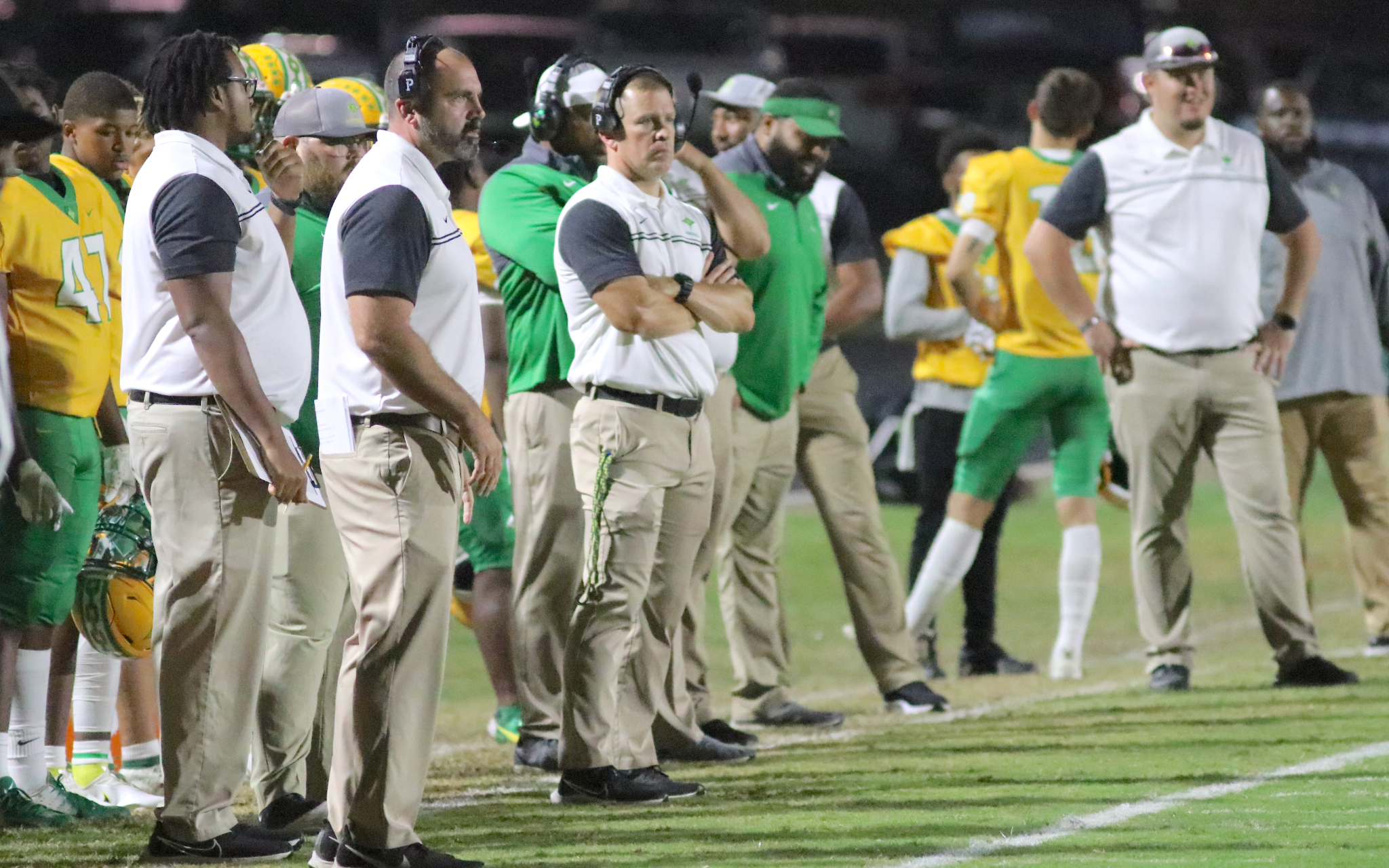 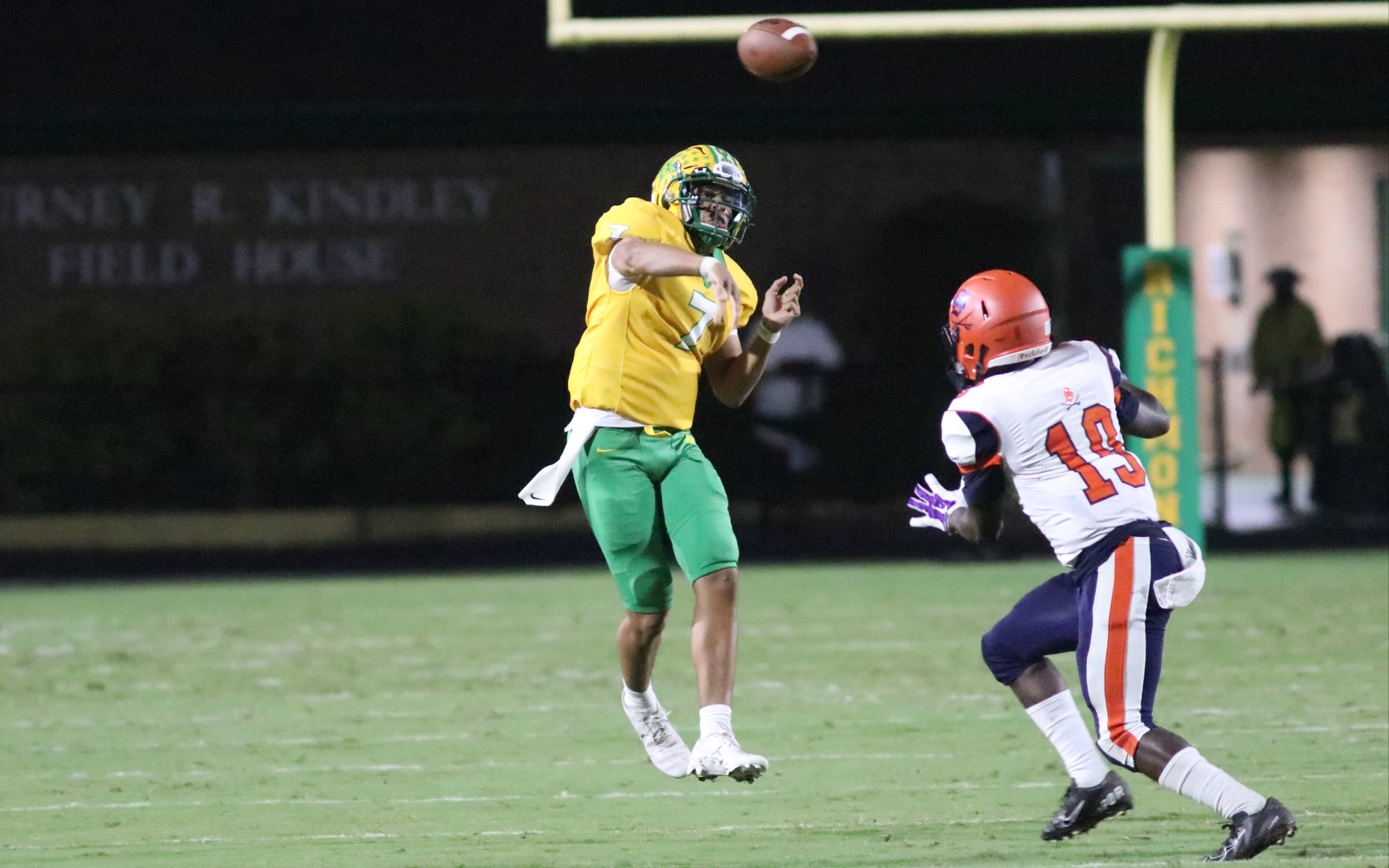 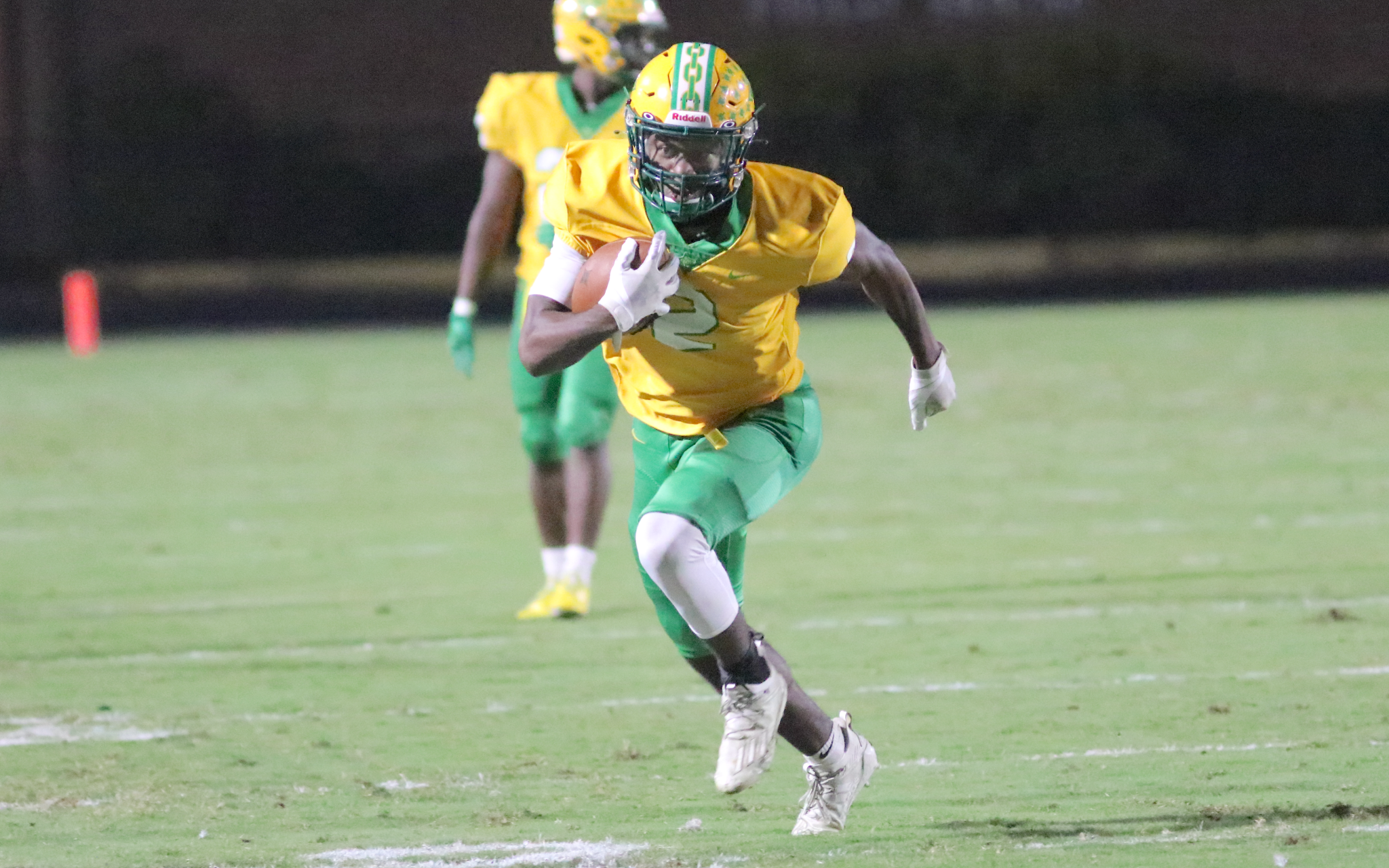 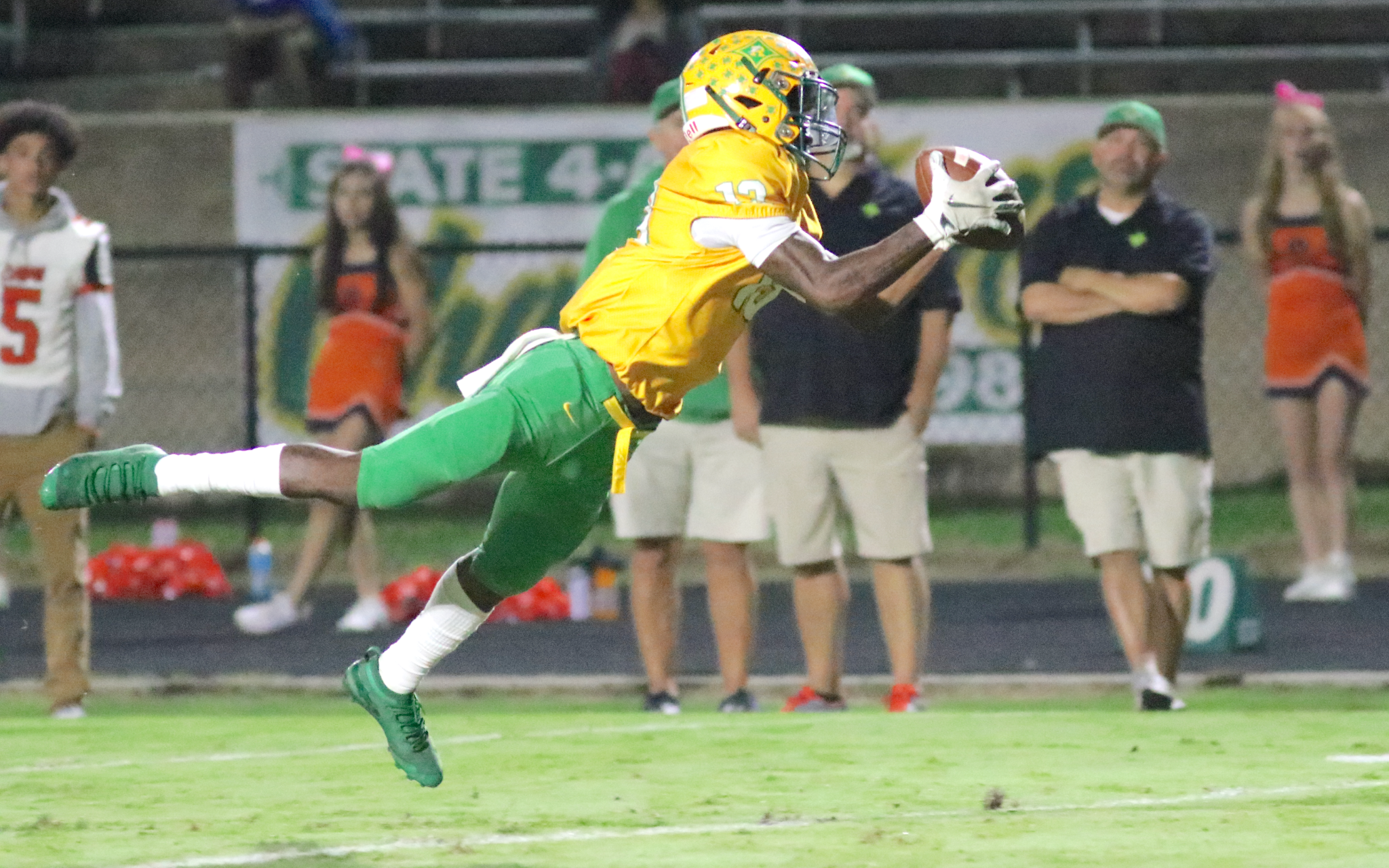 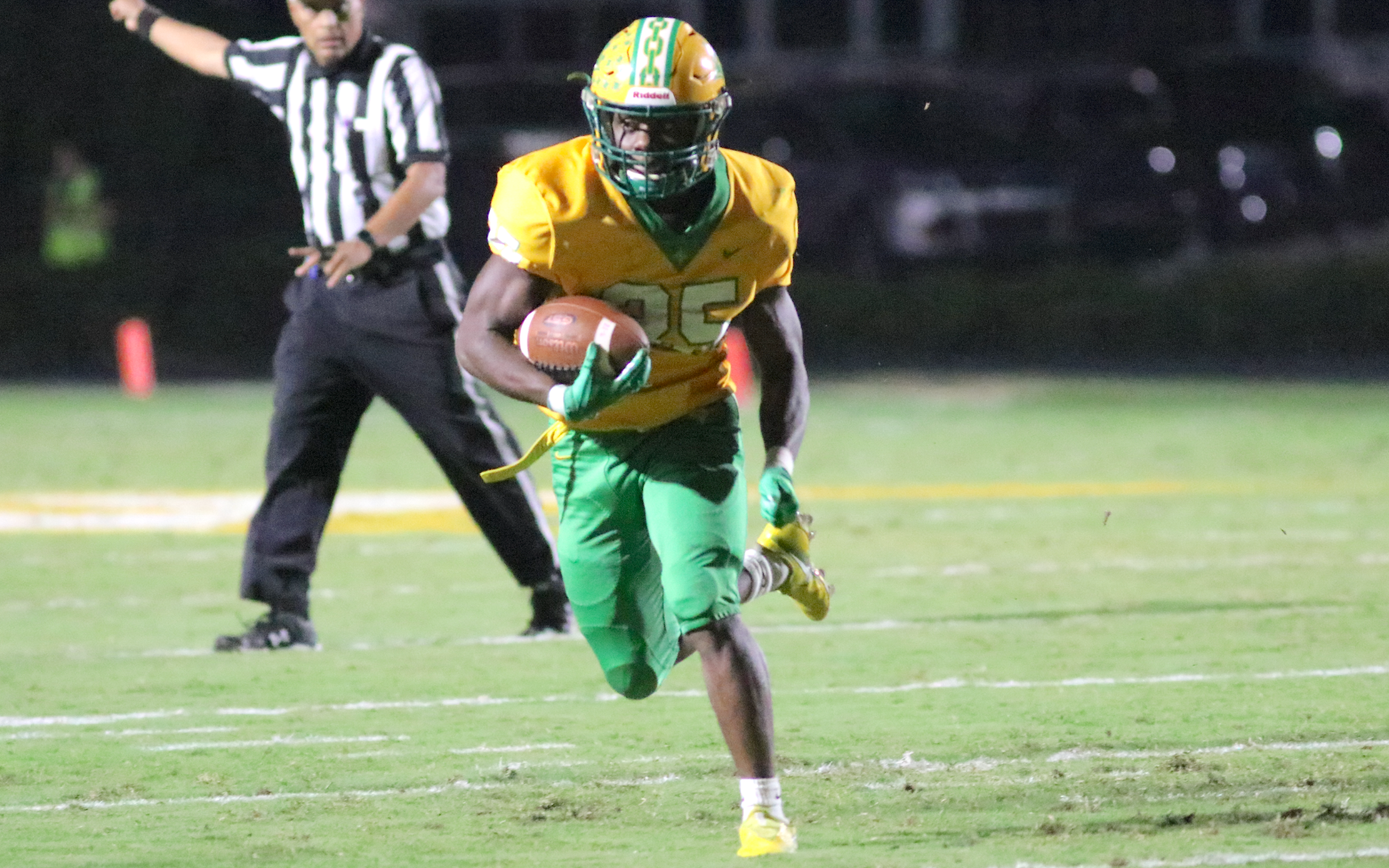 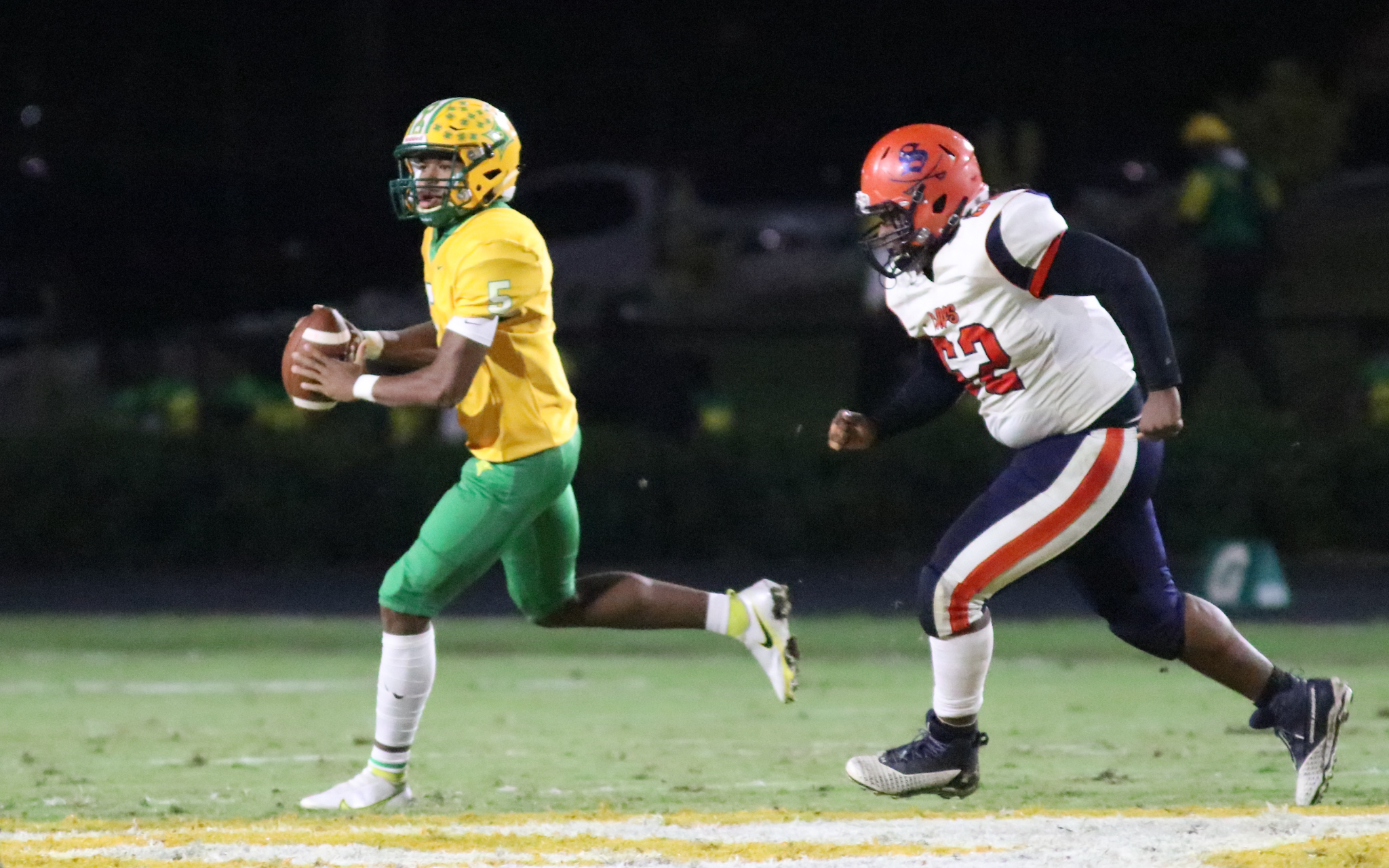 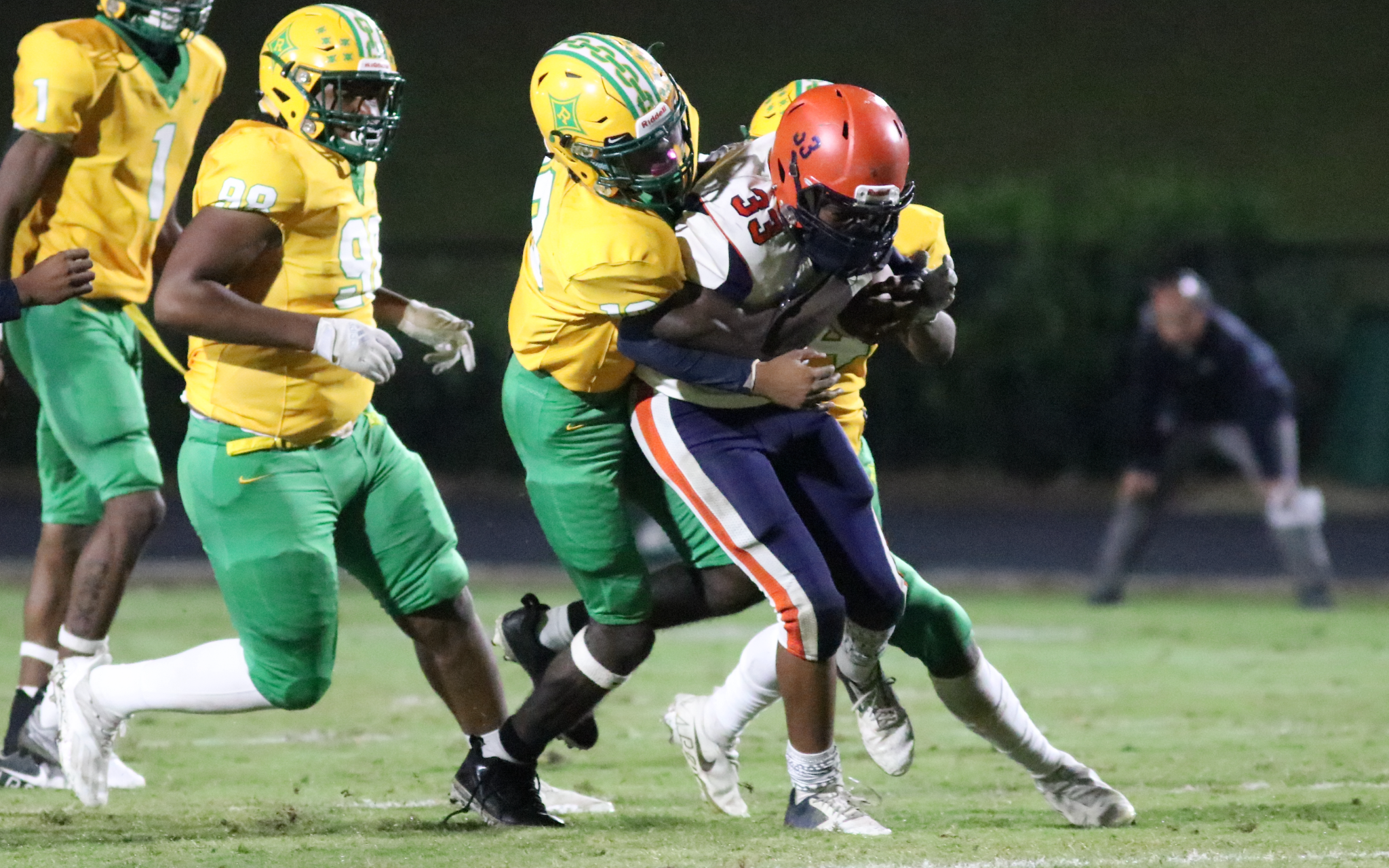 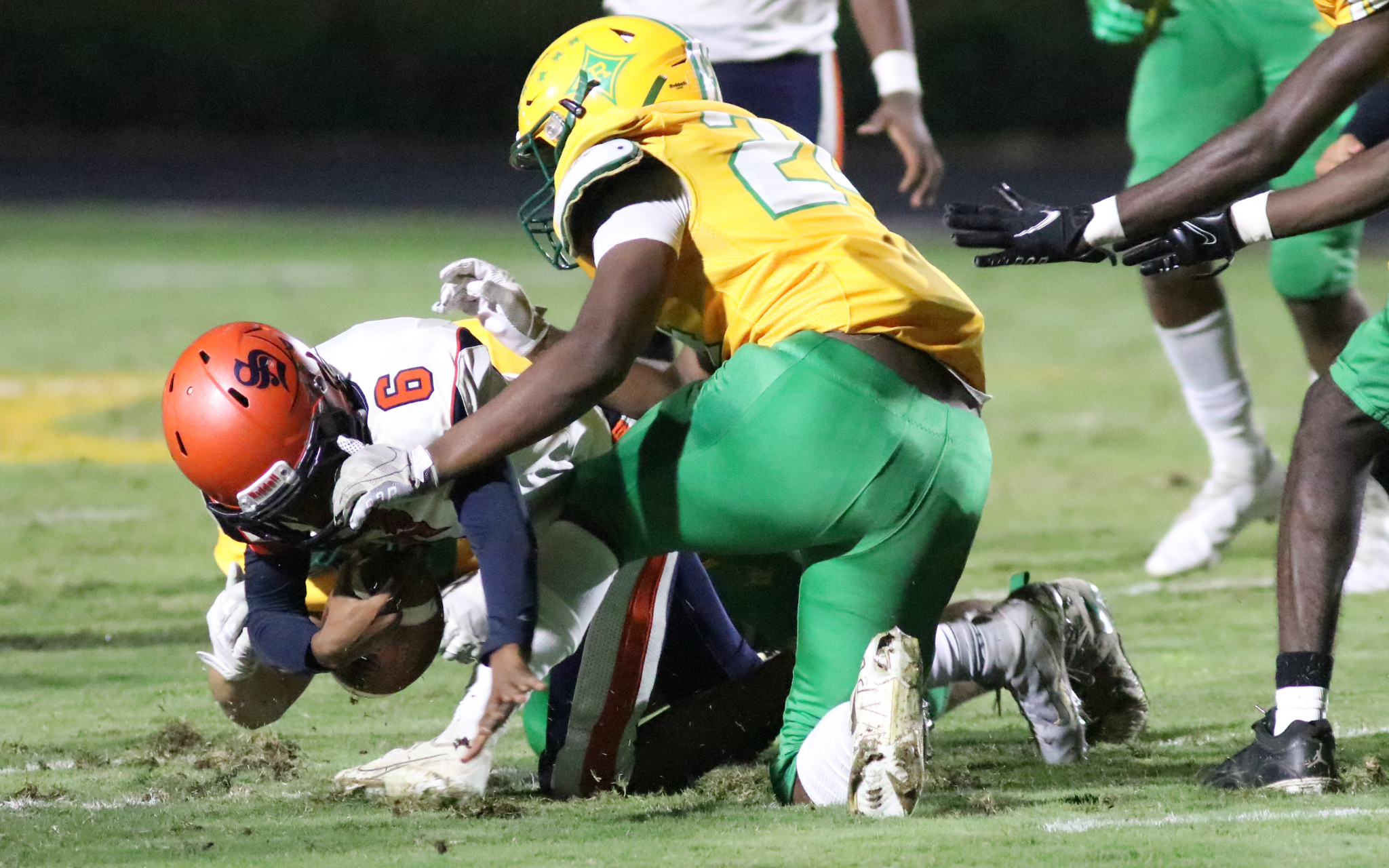 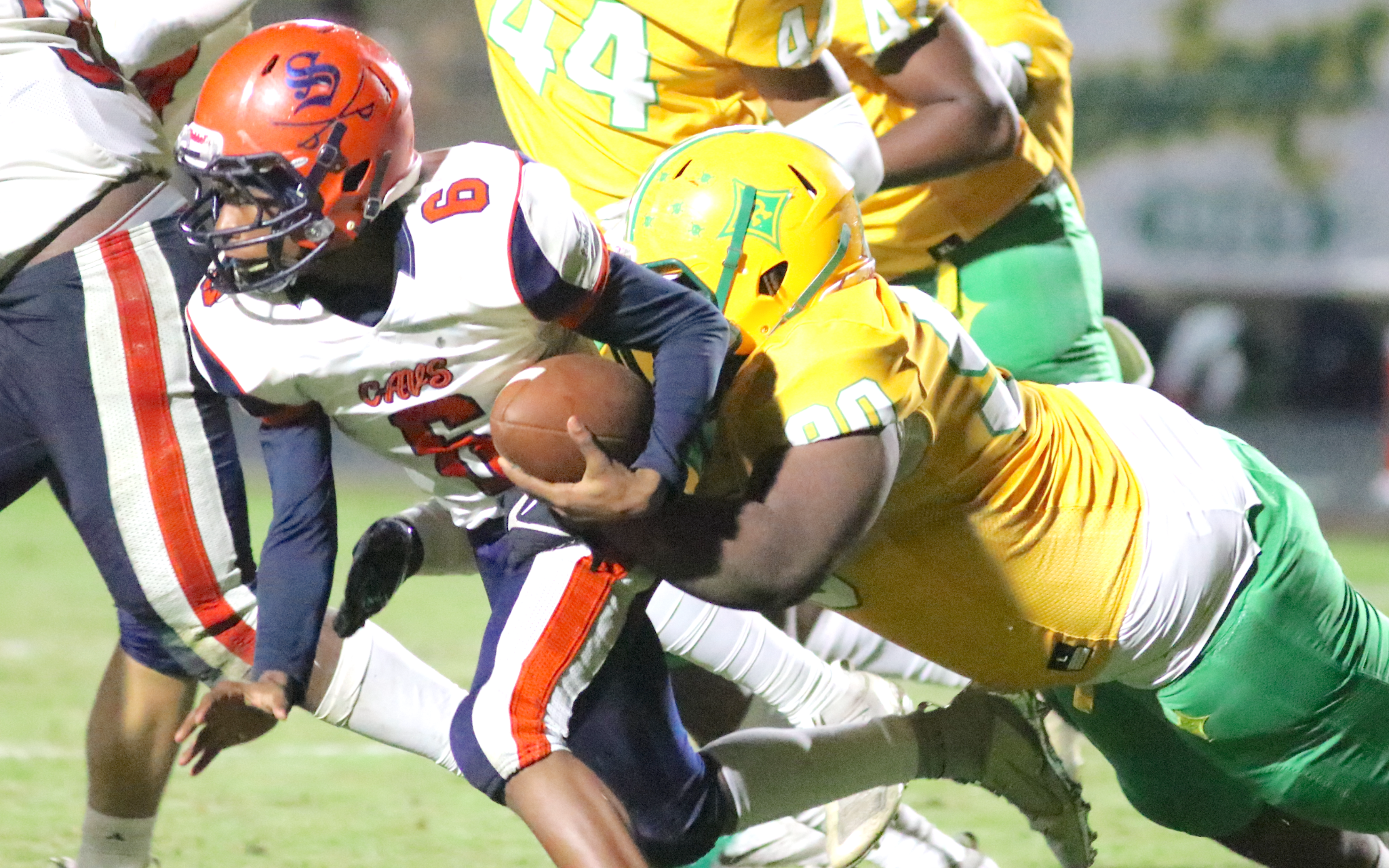 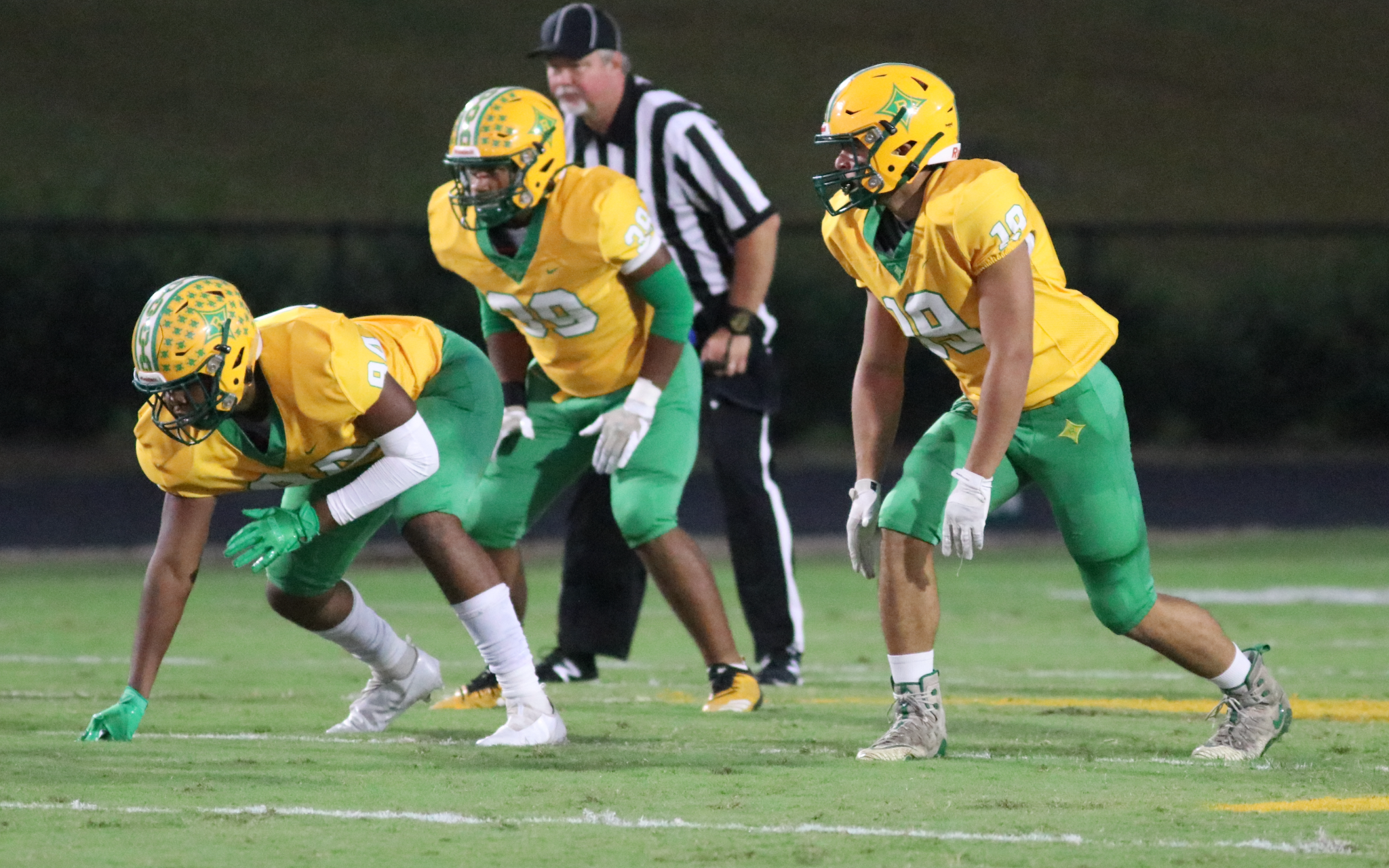 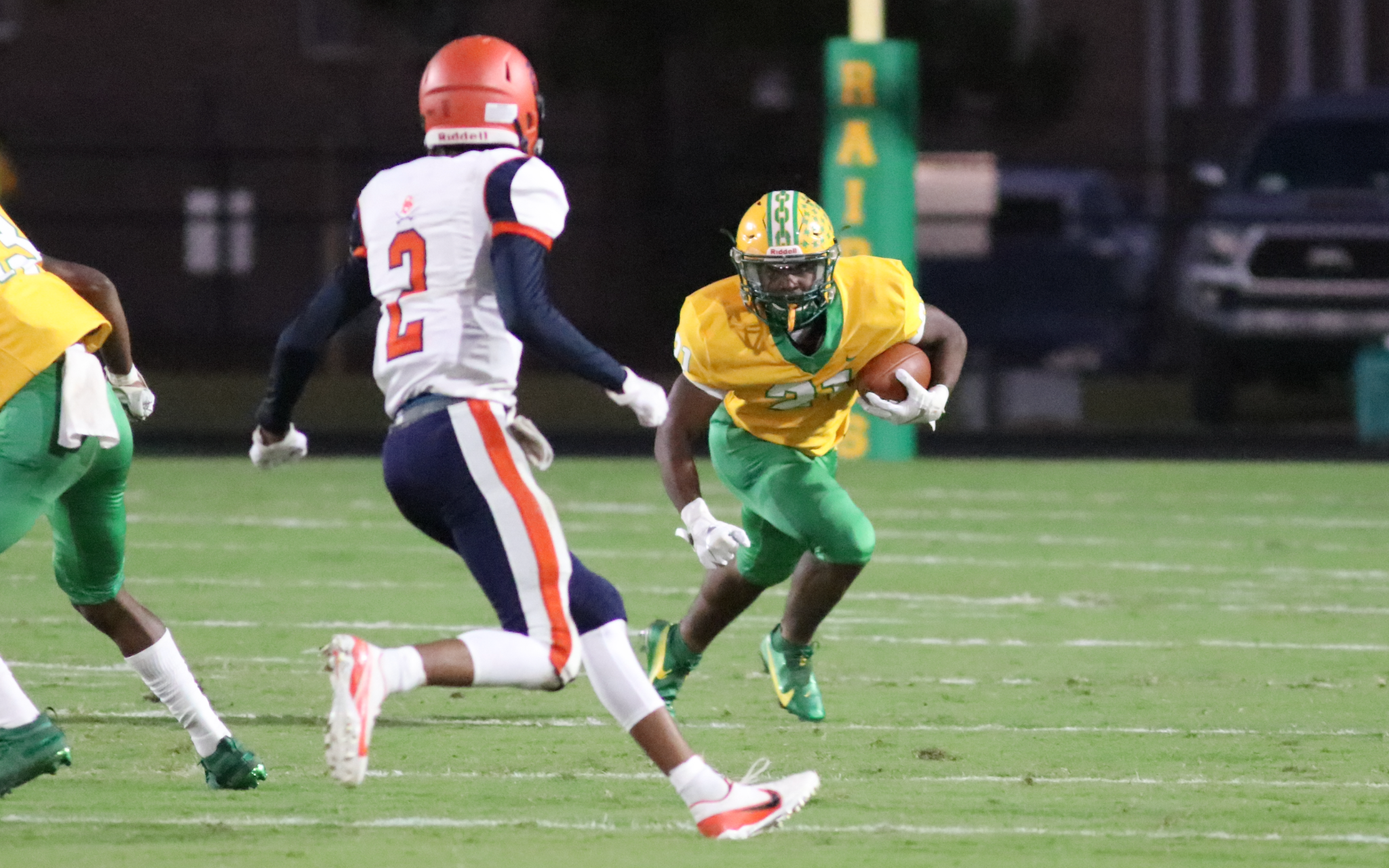 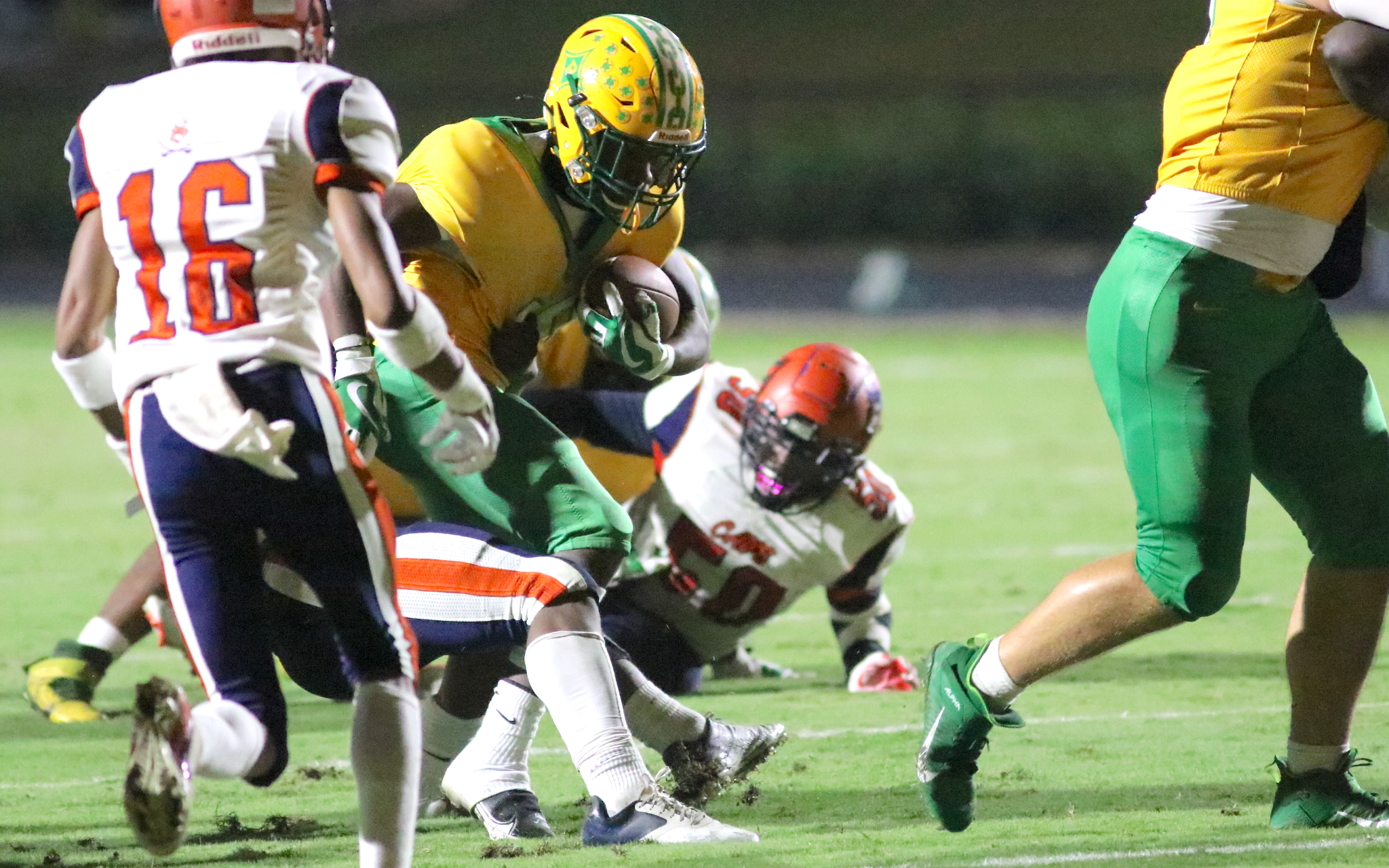